Humanoids is an international graphic novel and comics publisher with a Paris-based office which operates under the original brand Les Humanoïdes Associés (LHA). The company has always embodied creative innovation, a fiercely independent spirit, and a drive to break new ground. Founded in 1974 by Jean Giraud (Mœbius), Philippe Druillet, Jean-Pierre Dionnet and Bernard Farkas, Les Humanoïdes Associés’ brand has been synonymous of avant-garde and quality comics in Europe for over 40 years. An editorial policy privileging innovation and new approaches in graphic storytelling built the reputation of the company. We have released groundbreaking works over the years, from the hugely popular Carthago series to legendary, bestselling science-fiction sagas such as The Incal and The Metabarons.

In 2013, Humanoids moved its head office to the United States. The West Coast-based company now owns all Humanoids publishing and movie rights as well as the extensive catalogue of intellectual properties. Based in Los Angeles, Humanoids can take advantage of business opportunities and bring increased value to its catalogue. At the same time, the company retains its Paris office and its creative team there. In recent years, Humanoids products have found success in new markets such as Japan, where The Incal (written by Alexandro Jodorowsky and illustrated by Mœbius), is the all-time bestselling European graphic novel. Humanoids publishes books in English under its brand, in French under the brand Les Humanoïdes Associés, and in Japanese under the brand ユマノイド (“Humanoido”). In the rest of the world, numerous Humanoids titles have been licensed and translated in over 40 languages including all the major European languages, Brazilian, Chinese, Korean, Russian, Hebrew, Indonesian, Icelandic, Turkish, and Tamil.

Today, Humanoids continues to publish a very diversified range of titles, from crime stories, children’s comics, action/adventure and fantasy, to science-fiction, westerns, slice-of-life and heart-warming comedies. We are in permanent contact with many foreign publishers and we also deal with companies licensing merchandise products of characters out of our most popular series. If you are looking for new partnerships with us, please feel free to contact us at the below information! 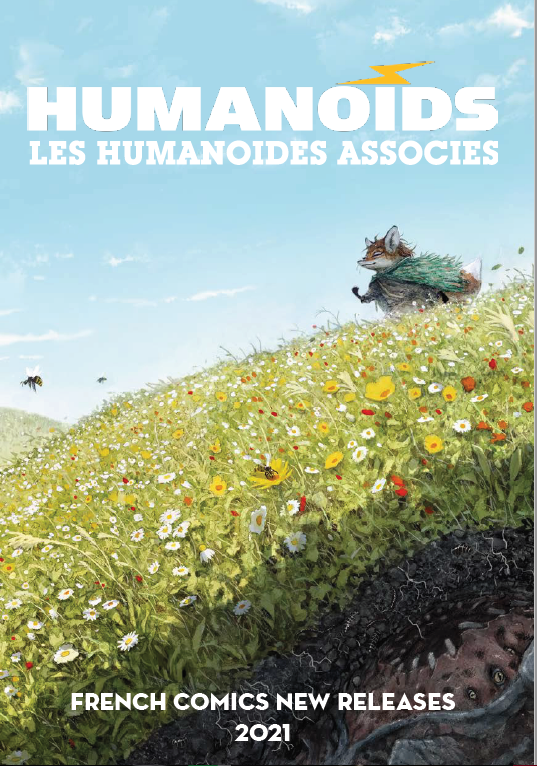 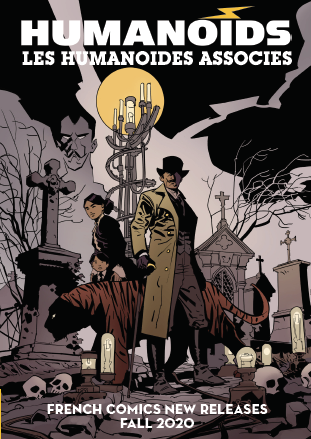 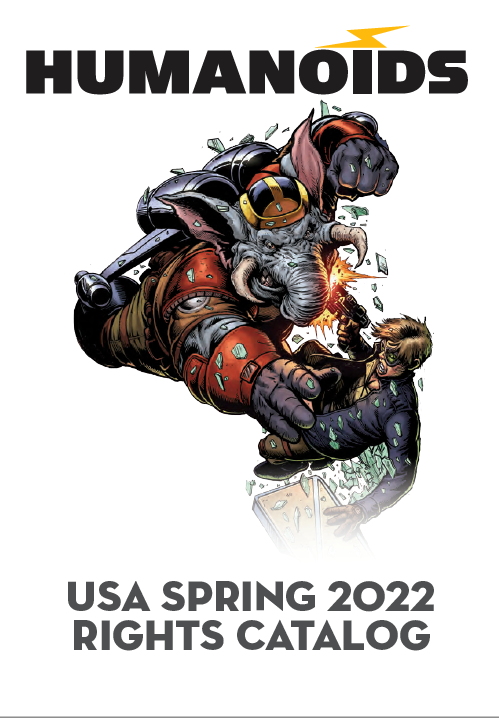 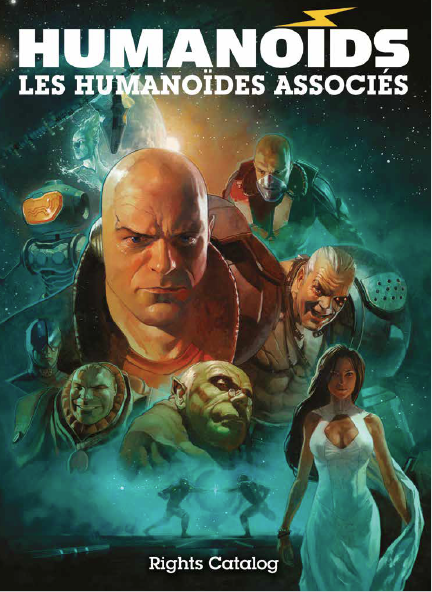 
A PDF presentation of our main licenses is available for download from the following link:

You may address your questions to our Head of Licensing: Edmond Lee